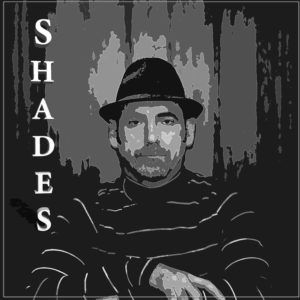 Adolfo Viguera is a Spanish multi-instrumentalist/composer with a long musical career in television, cinema and theater. Every day more than two million people listen to his music in different countries on various television, radio and commercial programs. He is the author of some of the most famous author songs on television in Spain and creator of the music for more than 250 Spots. During his career as a musician and author, he is credited with participating in the recording of 88 albums according to data from the AIE (Association of Artists, Interpreters and Performers), nominated for the Max Theater Awards.  He graduated as "Piano Professor" and "Higher Professor of Musical Language" by the Superior Conservatory of Madrid. He received a scholarship to study Jazz Guitar at the "Taller de Musics de Barcelona" and later at the "Taller de Músicos de Madrid". In his career as an author and musical producer he seeks to communicate all kinds of feelings and sensations to the listener, to make him feel and experience what he is expressing with his music. He is an artist who is not limited to one style or sound, he searches for different creative and sound fields, sending a different message in each song, achieving the best auditory sensations. Thanks to his classical and modern training, he covers different registers from classical orchestra to minimalist formats or registers for indie or pop-rock bands. 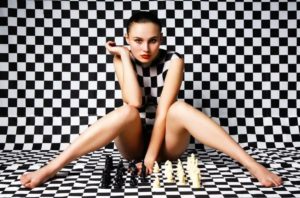 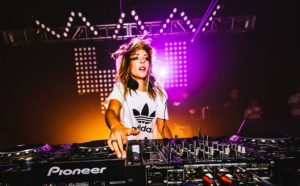 DJ Lord Of The Night (Insider) 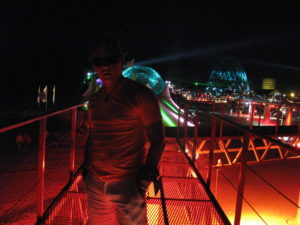